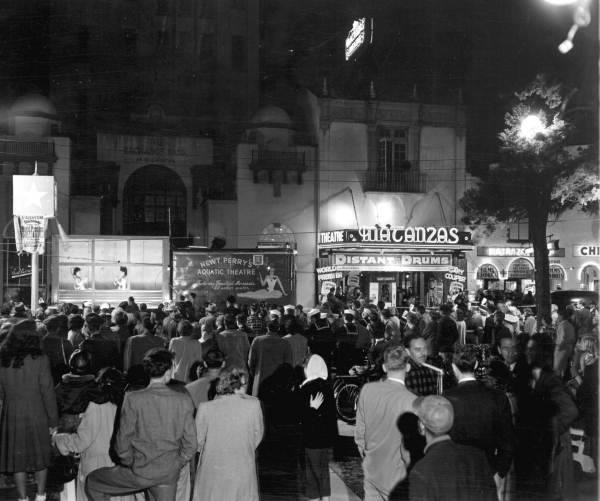 Are you interested in preserving St. Augustine’s historic structures? Making sure the unique character and appearance of our town is saved and protected? Citizens for the Preservation of St. Augustine (CPSA) will be holding a public meeting on March 16 at 7pm at the Willie Galimore Center at 399 Riberia Street.

The meeting will feature a presentation by Beth Bowen called “Lost St. Augustine.” It will showcase a select set of historic buildings that have been demolished since WWII, which significantly altered the character of the neighborhoods in which they stood. The presentation will display old photographs of the structures as well as pictures of the locations today. Attendees will also be invited to submit their candidates for a “Ten Most Threatened Places in St. Augustine” list. The list will be announced in May during National Historic Preservation Month.

This meeting also represents the reorganization of the Citizens for the Preservation of St. Augustine. Dominique Hawkins, the consultant working on the new Historic Master Plan for St. Augustine recommended the creation of a citizens’ preservation advocacy group. Jenny Wolfe, the City’s Historic Preservation Officer, presented ideas to an interested group of citizens who created a steering committee for a new citizens’ advocacy group. The steering committee met with members of CPSA and the two groups decided to merge and start up CPSA again.

Moving forward, CPSA plans to offer a variety of ways that people can help preserve the diversity of St. Augustine’s rich and varied history:

• Sponsoring a public lecture series and narrated tours on preservation

• Strengthening awareness of preservation in partnership with neighborhoods and business owners

• Assisting the city in maintaining the Florida Master Site Files